Our Campspace lies in the middle of the Green Heart. Far enough away from the crowds, but not too far either. 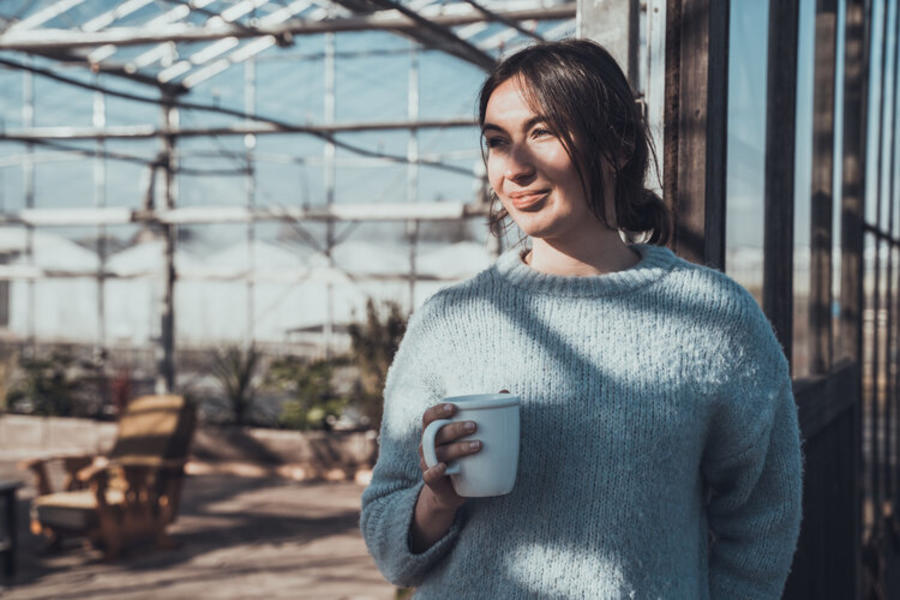 We want to inspire people by sharing special stories of travelers who travel in their own country. Also we introduce to you hosts who make that possible by inviting people to their Campspaces. This is why we have started the movement #Staylocal together with Columbus Travel Magazine and Honeyguide.

Our Campspace lies in the middle of the Green Heart. Far enough away from the crowds, but not too far either.

By car you are in all corners of the Randstad within forty minutes. The location is ideal for people who want to enjoy the area in peace and want to visit a city in between. The landscape around us is typically Dutch: green polder meadows, windmills, waterways, and lots of waterfowl early in the morning is rush hour for geese, coots, and grebes. Yet there is plenty of work going on in this landscape. 70% of the land is used for arboriculture. This area is also called the garden of Europe, because many plants are exported from here to the rest of Europe. That has everything to do with the fertile soil. Long ago these were wetlands. My mother also has a tree nursery. She specialises in araucaria, a conifer species. When you are our guest, you actually sleep at the nursery. We started planting grass and trees, and building toilets and shower cubicles a year ago. We turned the greenhouse that was already there into a living space, with second-hand furniture and a yoga floor. You can discover the area with one of our bikes or boats.

Sara (26) worked in Spain for no less than five years. She returned last year to start a camping spot.

The landscape around us is typically Dutch: green polder meadows, windmills, waterways, and lots of waterfowl early in the morning is rush hour for geese, coots, and grebes.

There are several mills around Hazerswoude-Dorp. One of them is still active as a flour mill and is open on Saturdays.

For tasty regional products, pop into the local beekeeping or cheese factory. Leiden is an hour by bike. The city is inextricably linked to Rembrandt. The master painter was born there and attended the Latin School. If you peer through the ancient windows of this national monument, you can catch a glimpse of his youth. Want to get to know Leiden in a more playful way? Then let yourself be guided by a local during a bike tour. They will take you to the most amazing places of the city. Our tip: the beer tasting tour including a tour of a brewery.

Put a Stay Local adventure at Saras micro camping on your bucket list.