Traveller's Guide: What to do in Flemish Brabant?

If you are planning a trip and thinking about what to do in Belgium, it would be relevant to set some priorities. 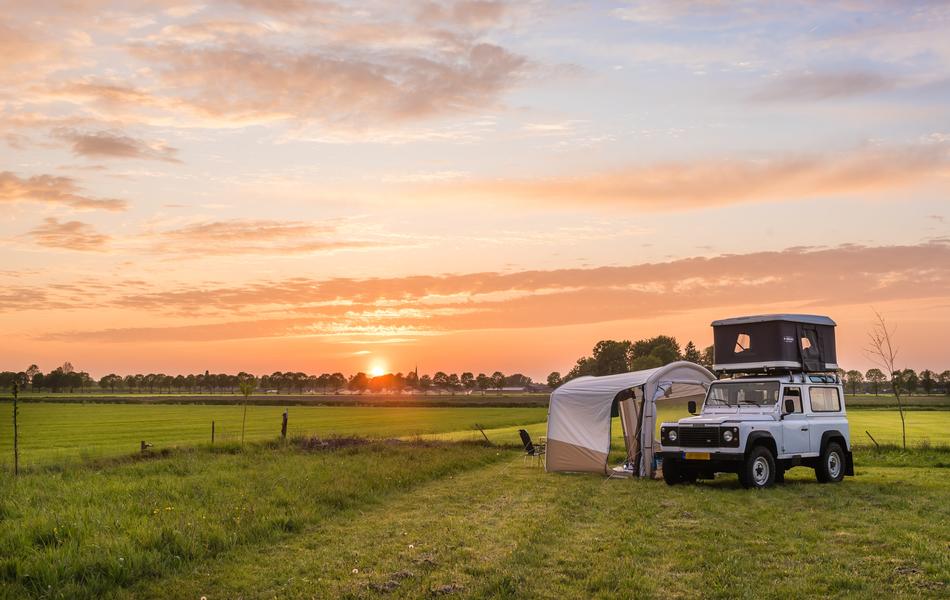 The country is quite diverse in its culture, bringing noticeable French and Dutch energy to the different regions. Belgium is famous for its Gothic architecture and old midlevel atmosphere. Almost every city has an old town which brings back memories of ancient Europe.  Another distinct characteristic is beer, you can find a nice bar and they would most probably have dozens of beer kinds to offer. Moreover, Belgians are very precise when it comes to food and drinks, just take Belgian chocolate, one of the best creations ever. Of course, the country is more than its cuisine, it is also famous for its diverse nature and various national parks. It is strange how in this small piece of land people managed to build an environment so versatile. You can go to the mountains for a day or spend some time on a farm in the ‘low-lands. So, when you are posed with the question “what to do in Belgium?”, the answer is simple, just explore the hidden place, outside of the major cities.

Flemish Brabant is definitely a hidden gem, only 20 minutes outside of Brussels. The province is located in the Dutch-speaking part of the country. Most of the tourists must have been to the province but never realized that since it is so close to Brussels. But the province has so many activities and interesting things to offer, it is important to pay attention. Here is our list of the best activities to do in Flemish Brabant.

1. Visit the Coloma castle in Sint-Pieters-Leeuw

This 15th-century fortress has been later transformed into a country house to welcome many respectable personas. The castle, as well as 15 acres of adjacent territory, has been laid in a distinctly French style with flower ponds, canals, and architectural symmetry. Although, in the 18th century the style was changed to English and still is adopted by now. The garden is full of small paths, curves, and blossoming flowers. The flowers actually are the most distinct feature since the area is famous for its Rose Garden. The garden is separated into five parts based on the layout and also the sort of rose. There is also a museum on the castle grounds for those intrigued by the beauty of the roses.

Flemish Brabant has a lot of attractions to offer, but the most famous aspect is, of course, its beer. The province has a lot of breweries and offers different kinds of Belgian beer. Leuven the capital of the province has been called the brewer main city of Belgium. And it is not just a big word, the city has located the headquarters of Inbev the brewing company distinct for its Stella Artois beers. The Leuven brewers are very conscious about traditions and beer craft, with years of perfection behind it. But if you are in a party mood, you should also visit the Oude Markt in Leuven, which has been called the longest bar in the world due to the street having the most extensive number of bars. Although, be ready to be surrounded by thousands of other beer enthusiasts.

If after a serious Thursday night party, you are in a mood for something calmer and also educational, we suggest visiting the M-Museum in Leuven. The museum opened its door in 2009 although the collection was gathered ever since the 19th century. It is a classic art museum with the works of local artists such as Rombouts, van der Baren, Meunier. Although the inside of the museum is full of old late-Gothic pieces, the outside is more contemporary-looking. The museum is also expanding its collection with new pieces of artwork from modern times.

When walking around the old city and enjoying the late medieval architecture, visit Leuven’s small beguinage. This historical landmark is currently under the UNESCO world heritage list. A little historical note: beguinage is a distinct establishment of Belgium and the Netherlands. They were used as dormitories for women who decided to give themselves to God. Usually, the people who lived there were allowed to keep their possessions and walk around the city freely. It is a common belief those places were made distinctly for the safety of women.  The Leuven’s beguinage has been in books ever since 1272 and housed women from the close by Saint Gertrude’s Abbey. It consists of one main street and two alleys, which still bring back that old times air. Nowadays, it is a living area and is considered to be a student territory.

Another way to enjoy the outside and nature is to visit Leuven botanical garden or simply Kruidtuin in Dutch. The garden is located on an area of 2.2 hectares with various botanical species to show. Although it was created for medical research, the garden is now a way to retreat from the outside world and meditate around the pretty flowers. You can have a picnic on one of the benches watching the ducks in one of the fountains or sometimes enjoy a contemporary art exhibition. The garden is so peaceful, it will be a nice way to finish a long day of sightseeing.

If you are intrigued by the wonders Flemish Brabant has to offer, choose a comfortable living space. For example, this luxurious glamping, or a tree house right outside of Leuven. This way you will be able to reconnect with nature and explore historic landmarks at the same time.