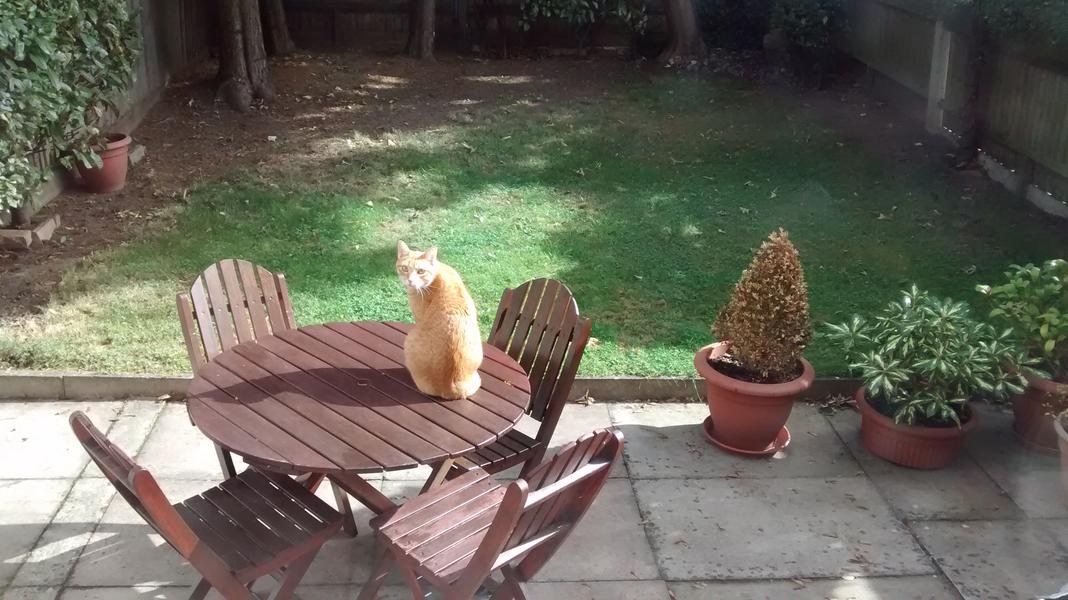 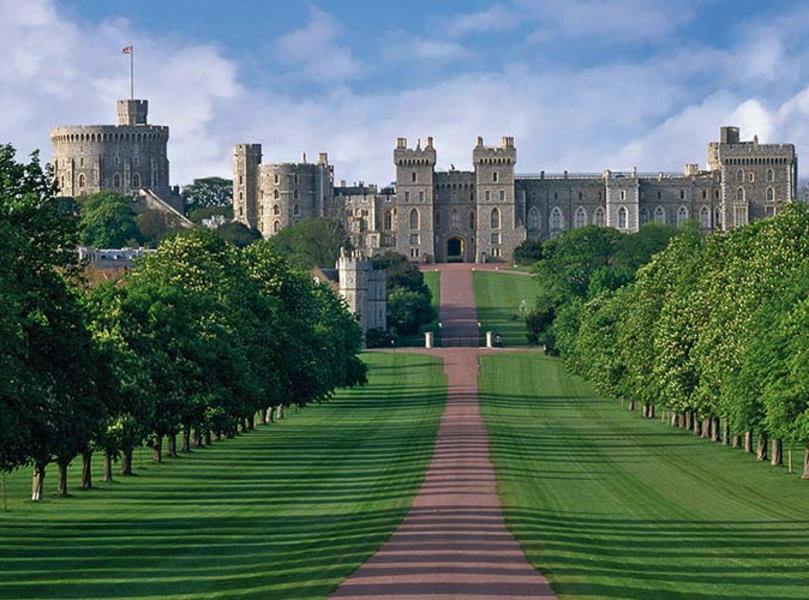 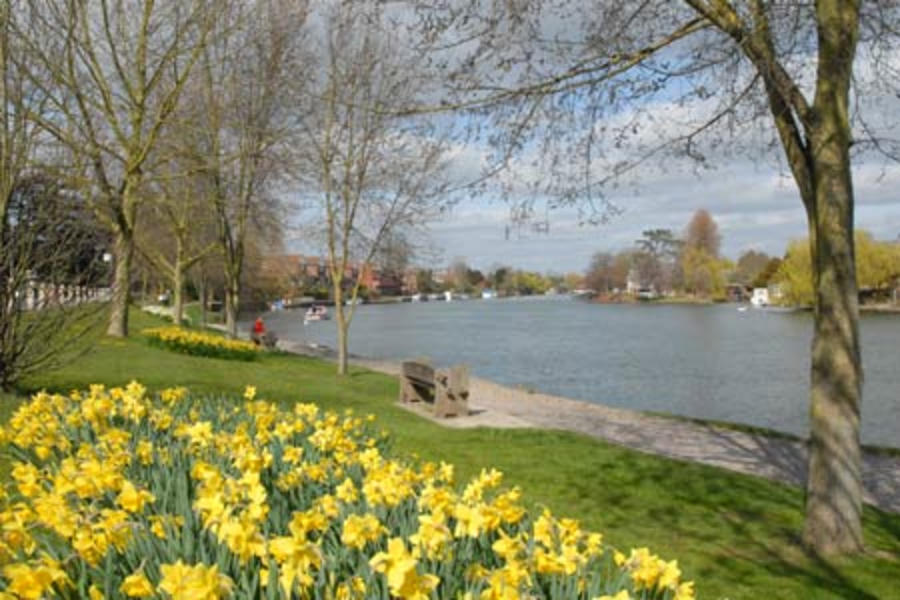 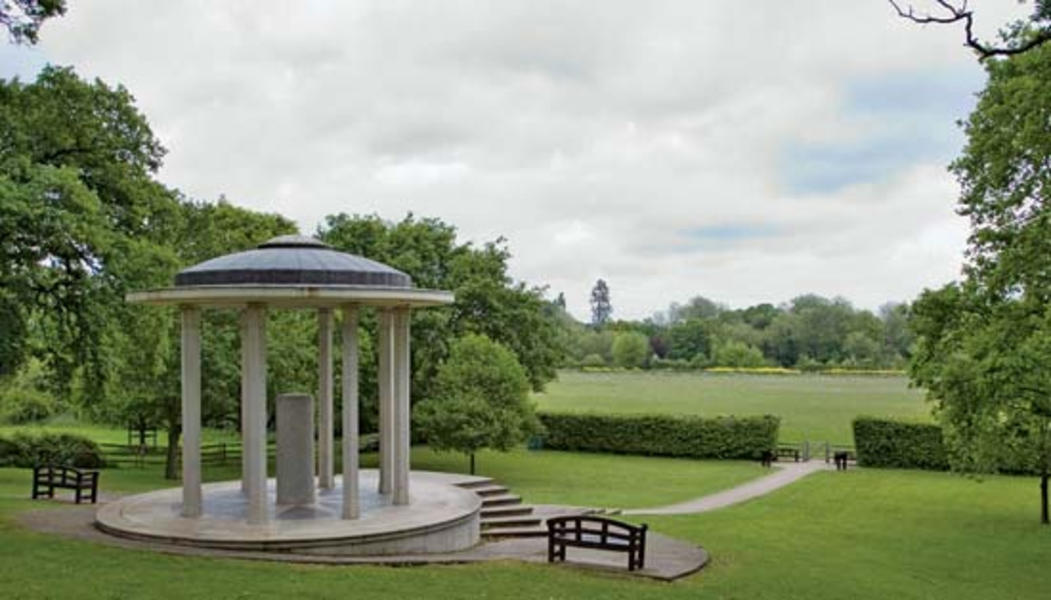 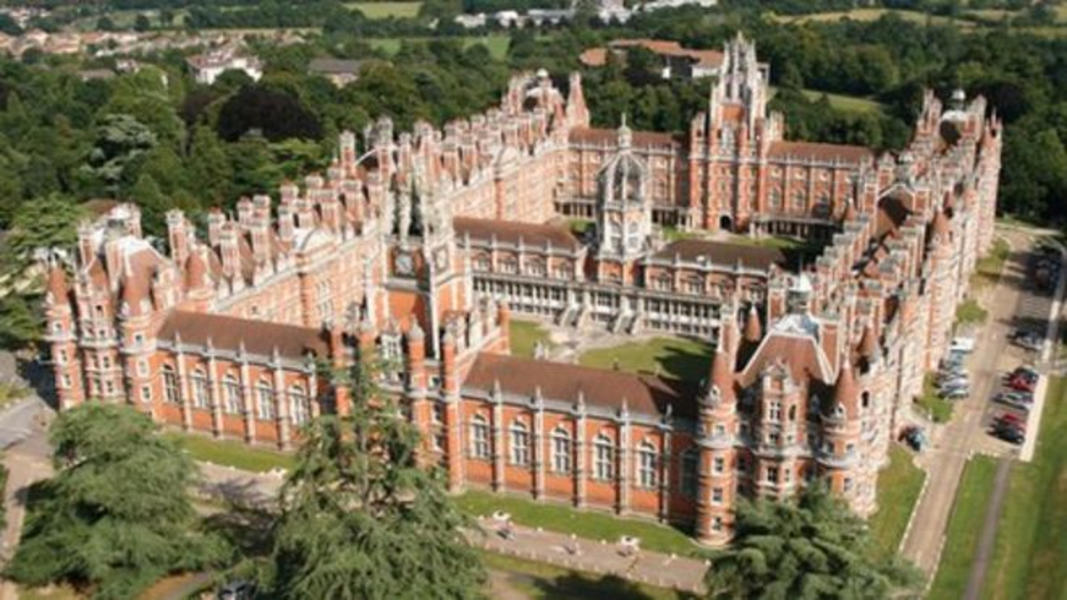 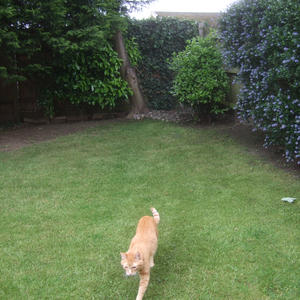 I have a small but perfectly formed grass garden in a very quiet location only 2 mins from shops and supermarket/Starbucks/shopping centre and 15 min walk from train station so you can be in central London in 40 mins. Egham is a small town in the Runnymede borough of Surrey, in the south-east of England. It is part of the London commuter belt and Greater London Urban Area, and 17 miles southwest of central London on the River Thames and near junction 13 of the M25 motorway. Egham railway station is on the railway lines from London Waterloo station to Reading and Weybridge. Passenger services are operated by South West Trains. Several bus routes connect the town and Royal Holloway University to Staines (1 mile), Windsor (5 miles) and London Heathrow Airport (5 miles), Thorpe Park (3 miles) and Hampton Court (8 miles). The Magna Carta was sealed at nearby Runnymede in 1215, and is commemorated by a memorial, built in 1957 by the American Bar Association, at the foot of Cooper's Hill (a small rise adjacent to the Thames floodplain, immortalised in verse by such luminaries as John Denham ('Cooper's Hill') and Alexander Pope ('Windsor Forest')). A Sculpture portraying King John and Baron Fitzwalter in the act of sealing the Magna Carta is also located in Church Road in the centre of town. Egham has many pubs including The Foresters, The Crown, The Red Lion, The Monkeys Forehead and The White Lion. Nearby Staines has a fairly compact town centre mainly focused on a wide pedestrianised High Street, housing most familiar names such as Waterstones, Marks & Spencer, Debenhams, T.K. Maxx, JD Sports, Sony, McDonald's, Argos, PC World, Tesco, Waitrose, Monsoon and HMV. Smaller independent units can be found in Church Street including Iris Bloomfield Florists and Refresh Juice Cafe, Clarence Street and the eastern end of the High Street. A market in the pedestrianised High Street is held every Wednesday and Saturday. It is one of the largest and busiest street markets in Surrey. A moderately-sized shopping centre (Elmsleigh) is directly behind the High Street. A retail park was opened in 2002 called Two Rivers which is bisected by the confluence of the rivers Wraysbury and Colne. Retailers include Waitrose as well as a Vue cinema, gym and cafes. Any questions, please ask.

Up to 95% CO2 reduction if you book a campspace adventure.