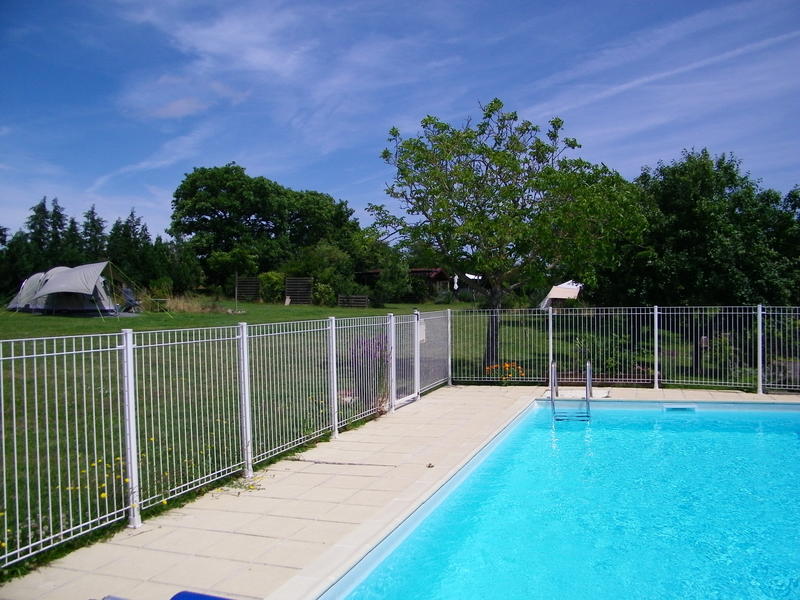 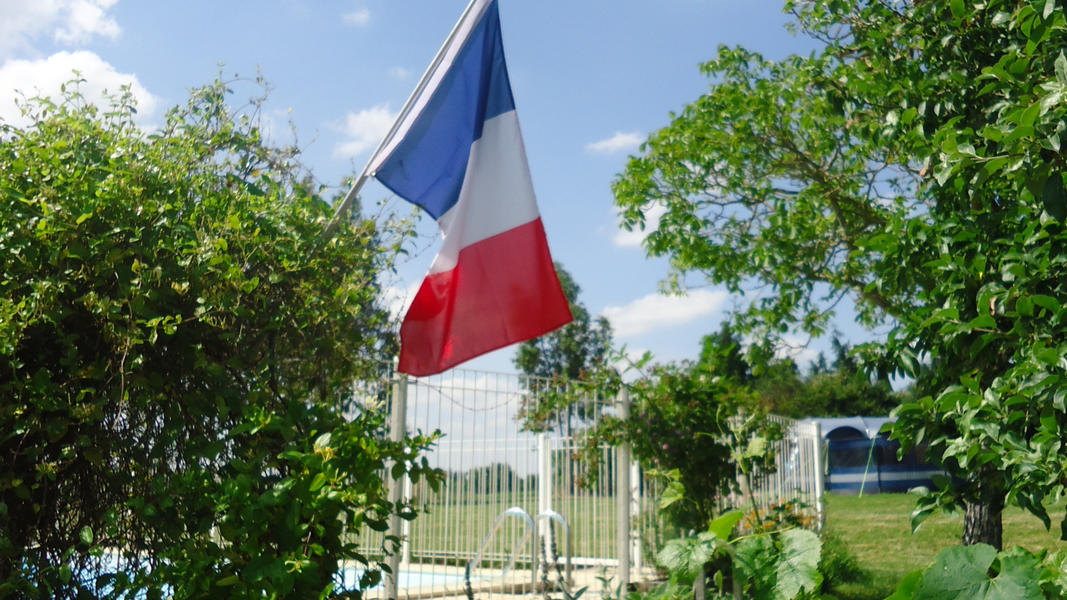 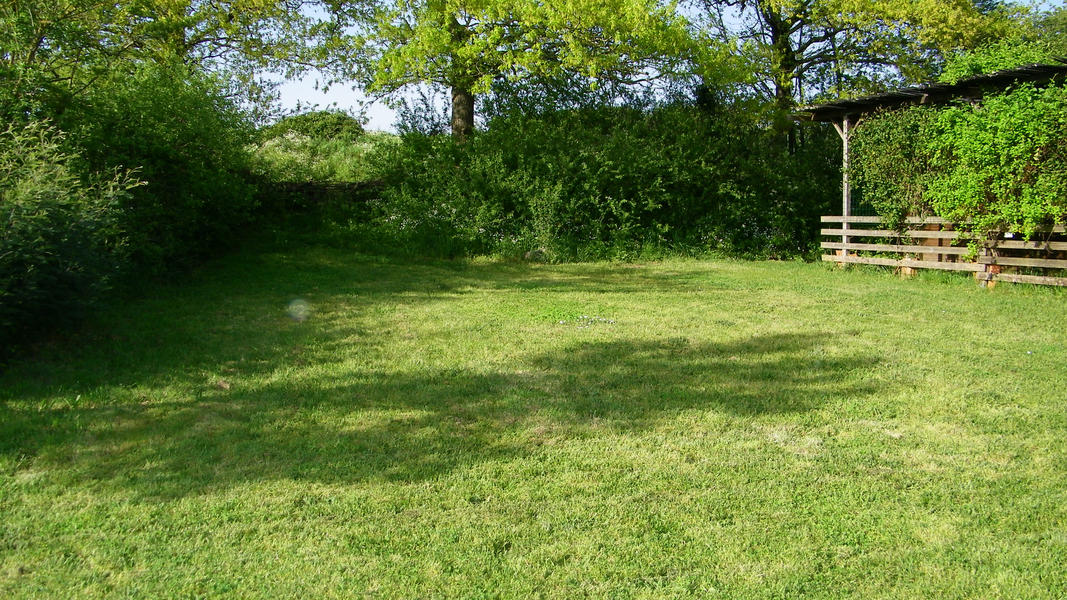 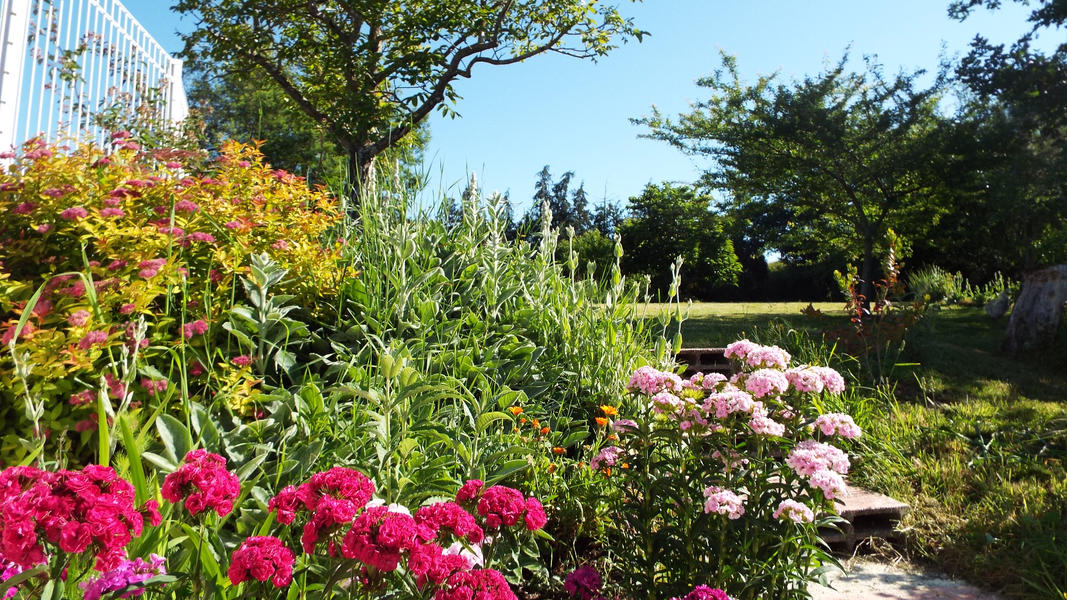 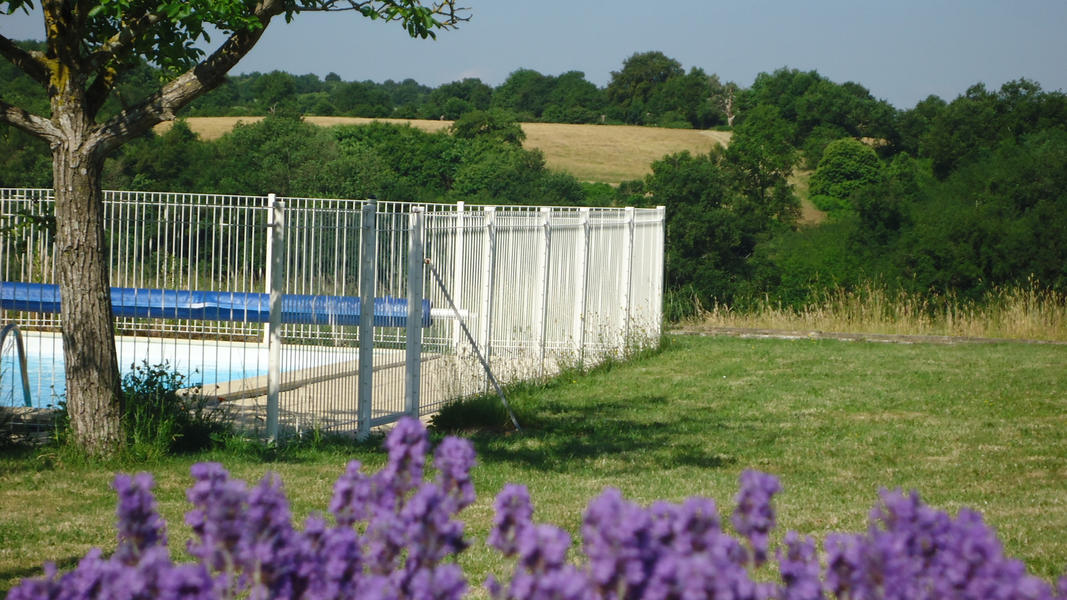 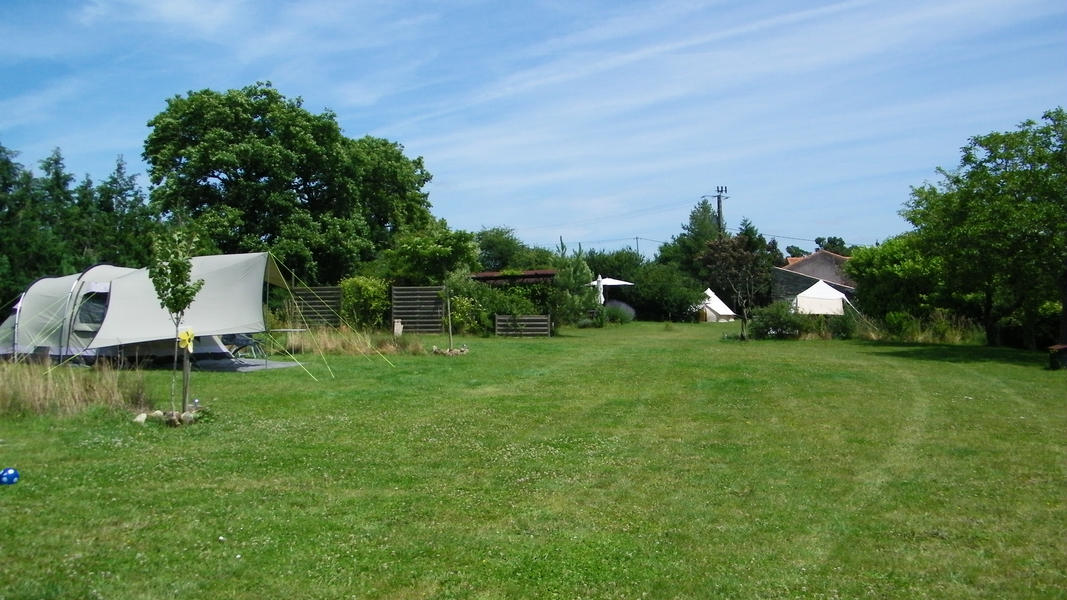 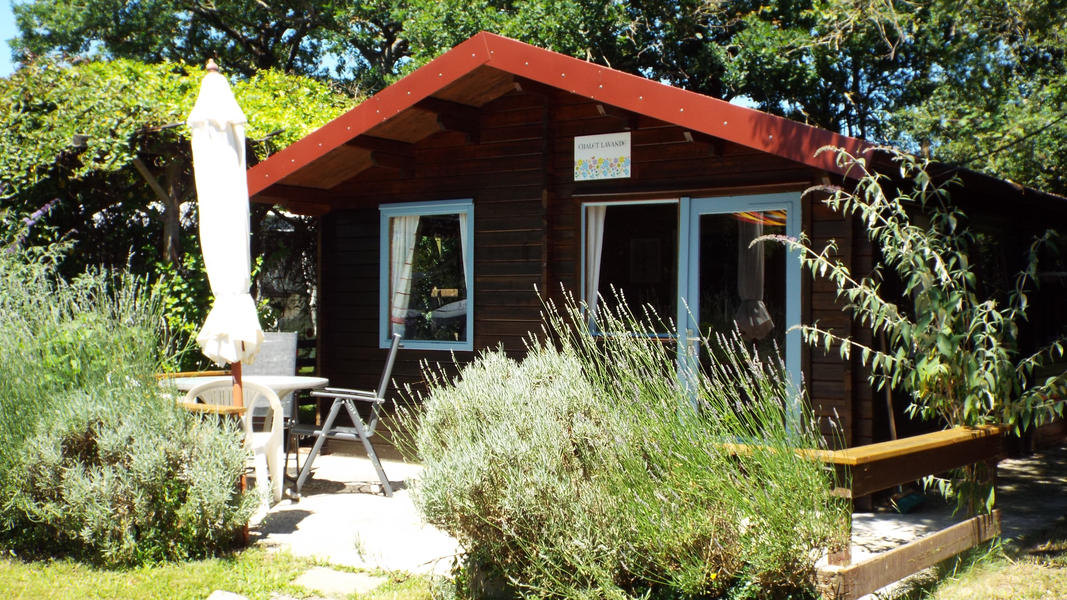 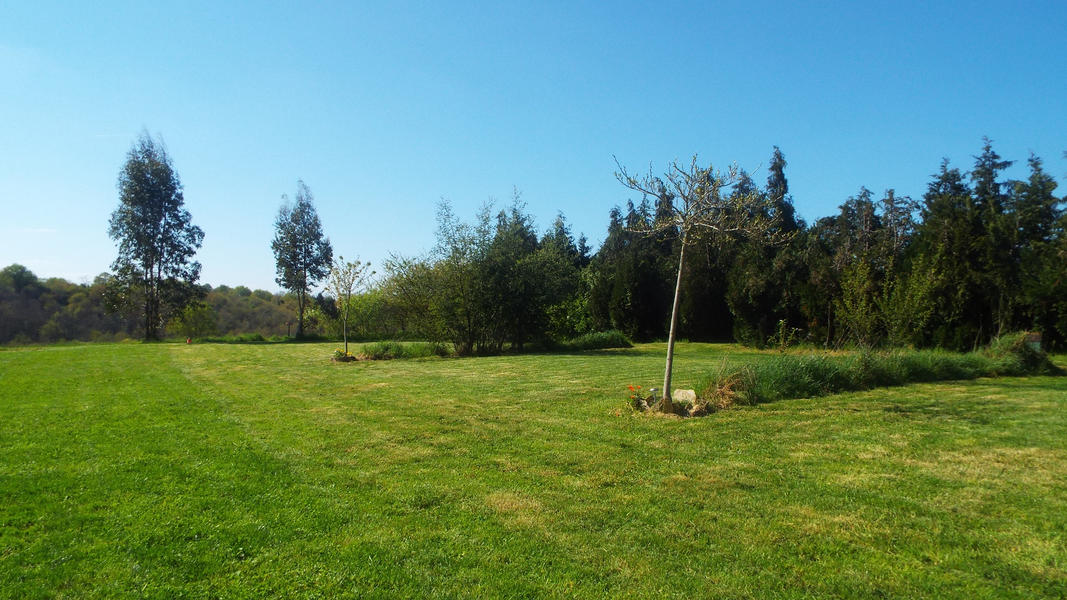 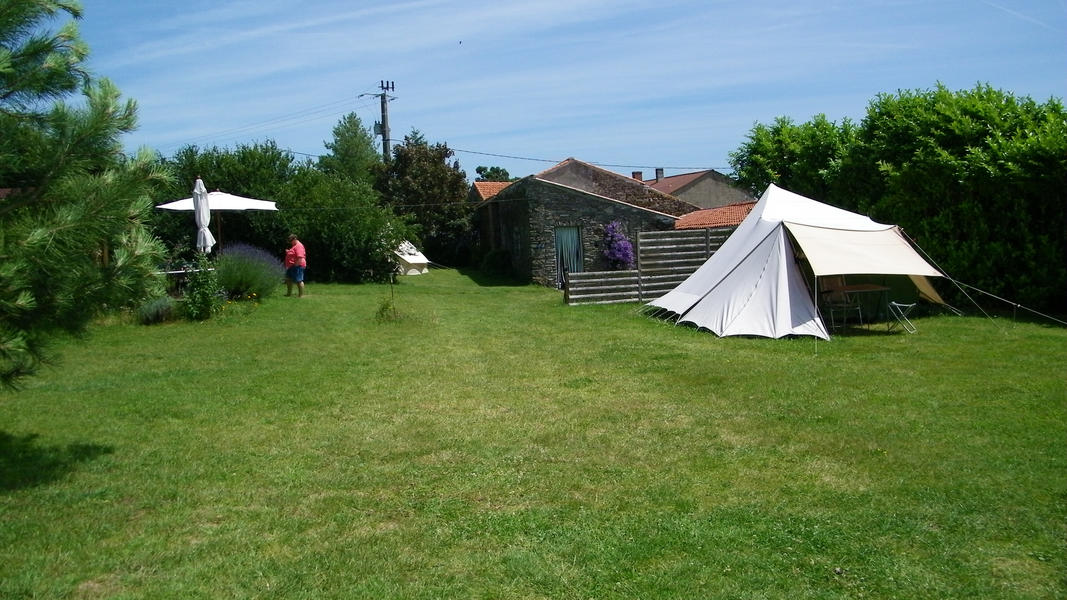 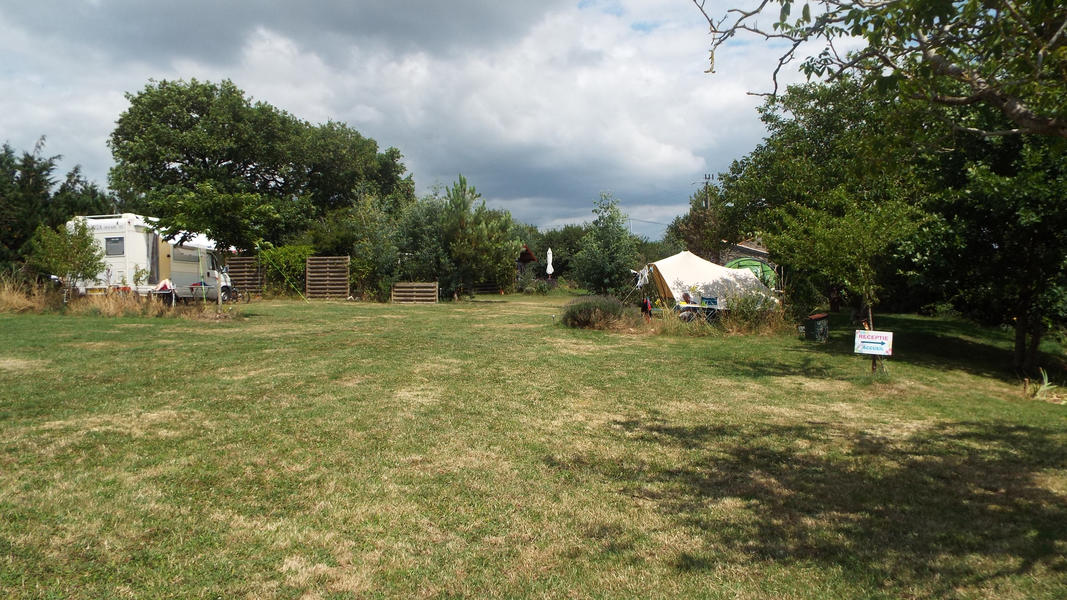 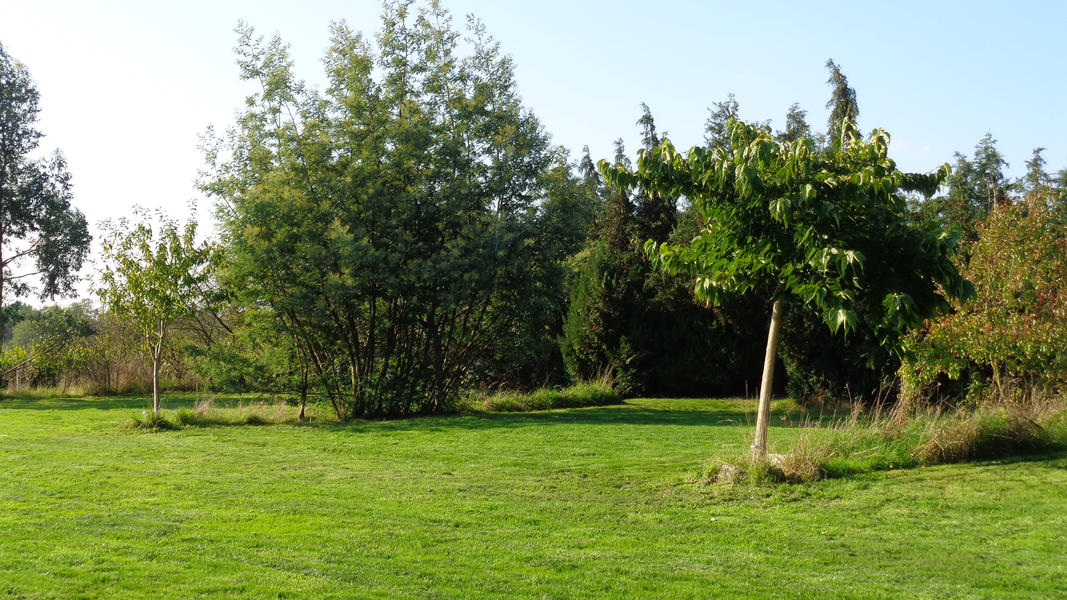 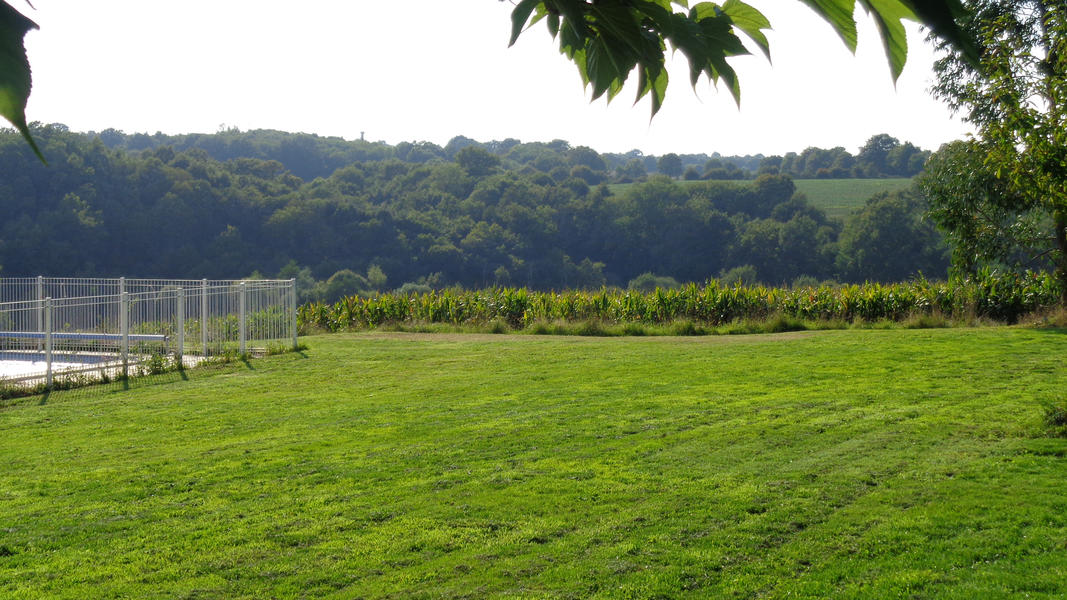 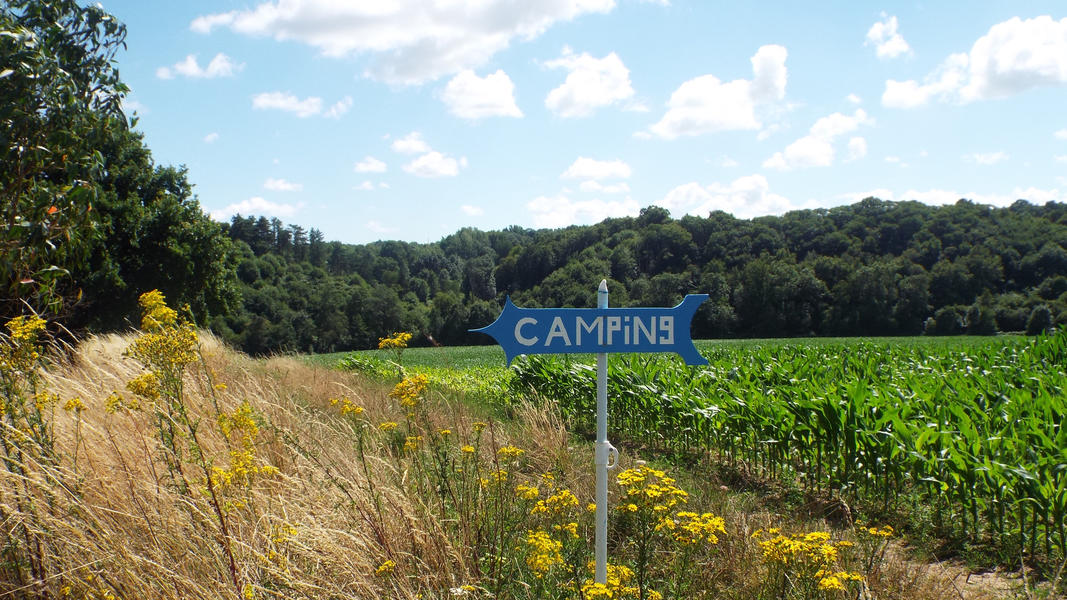 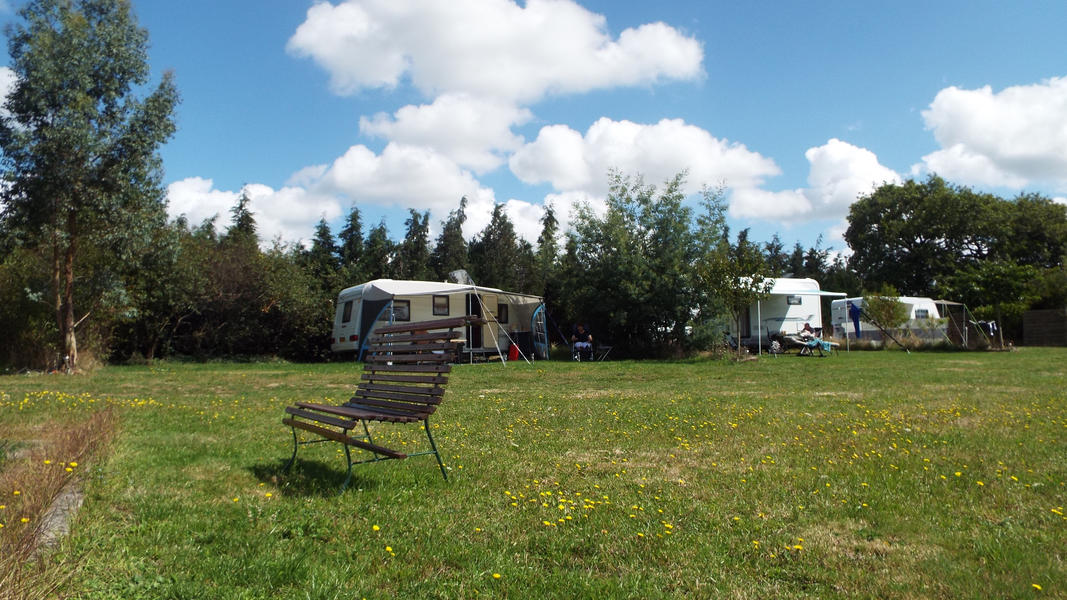 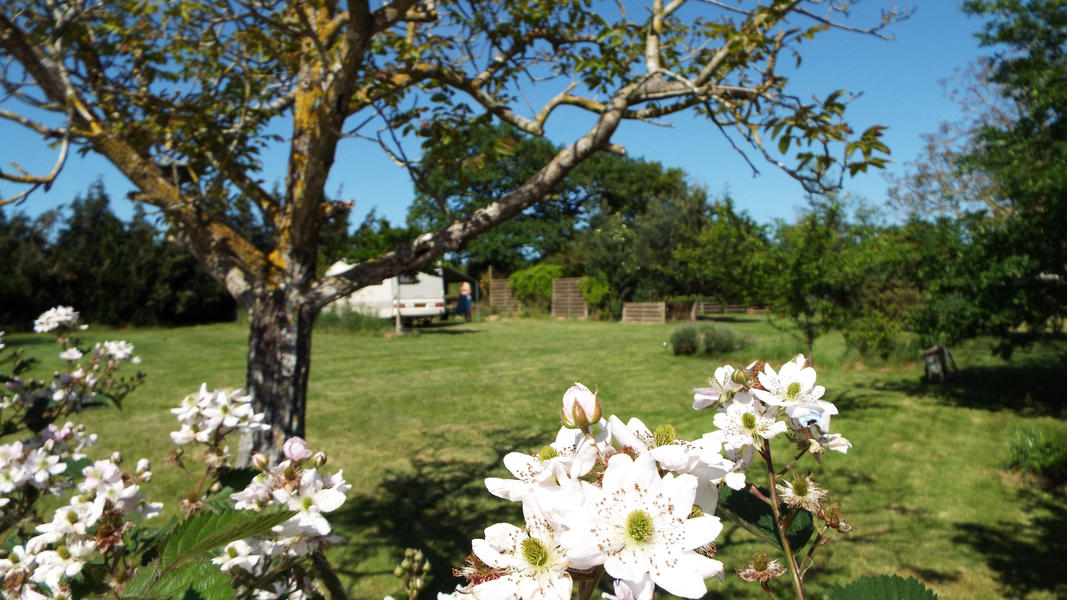 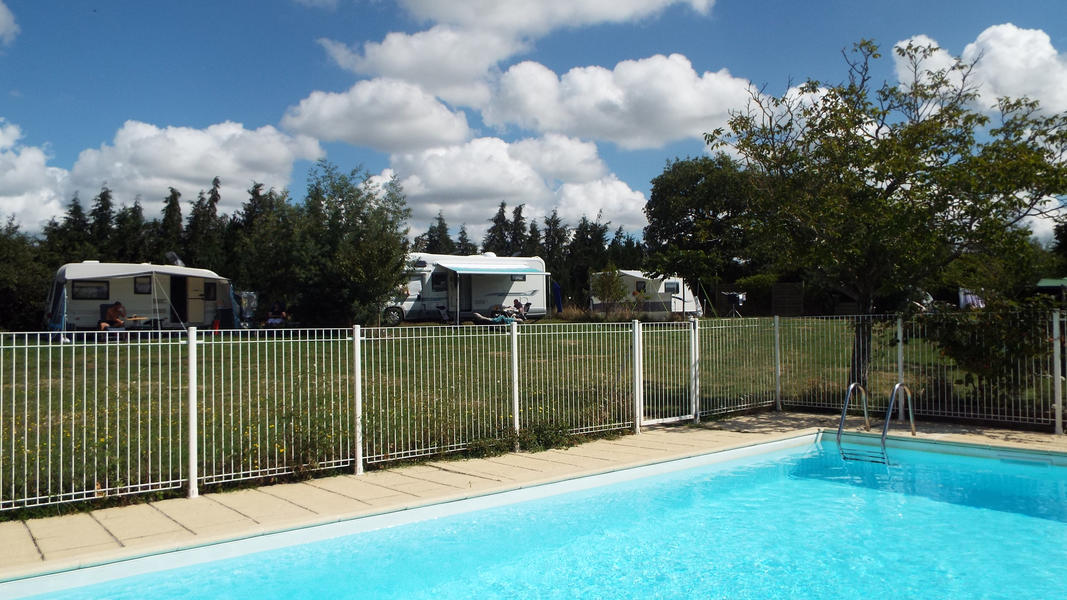 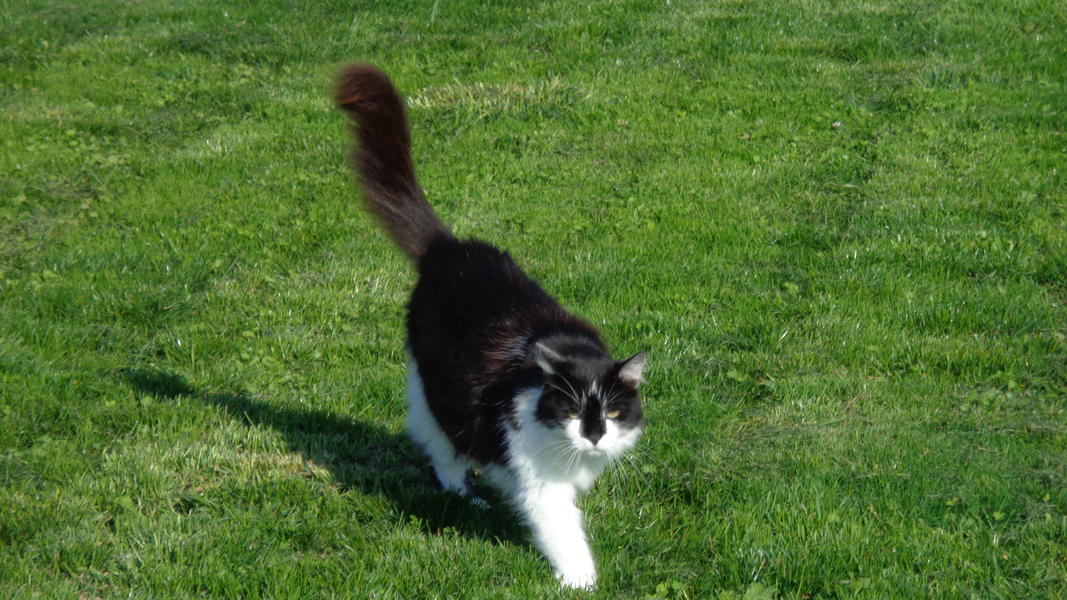 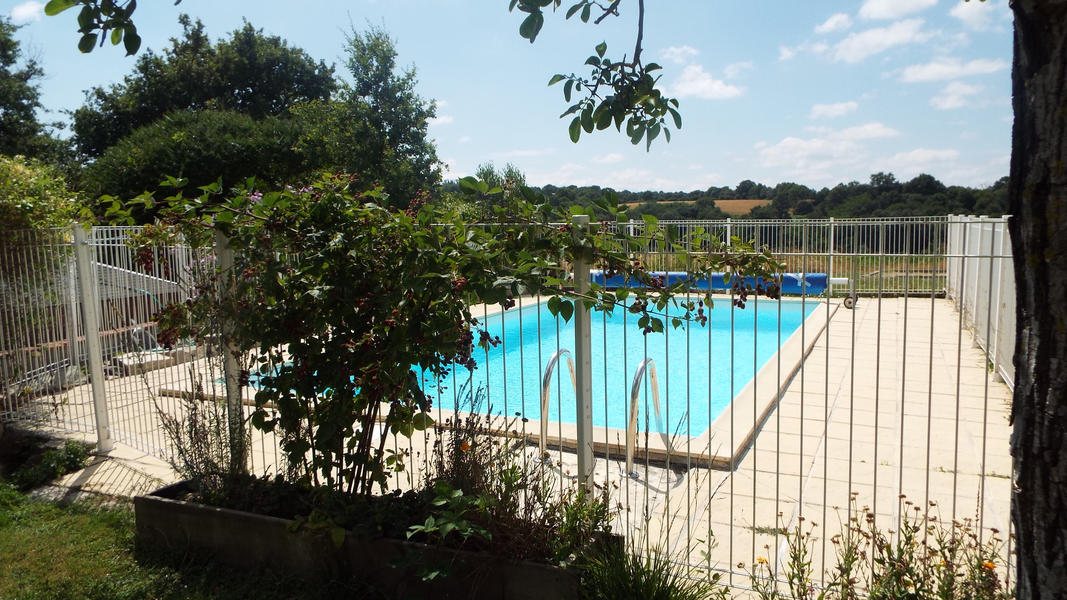 # 1 L'Etournerie a quiet adults only paradise 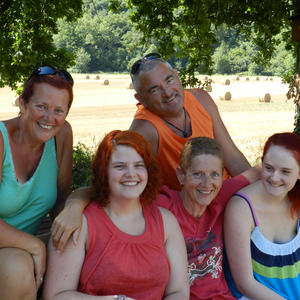 Our adults only mini camping is ideal for peace and tranquility. We love our view and location and love for our guests to enjoy it too!

We are a Dutch family that moved to L'Etournerie in August 2004. We share this wonderful place with our 6 cats Polleke, Sammie, Sientje, Flupke, Fleurtje and Pruumke, lots of chickens and geese and some "wild" peacocks.

In January 2004, Jacky and Renée investigated the possibility of exchanging the Netherlands for their own company in France. A month later we went to see several houses in Burgundy and Allier. There was not what we were looking for ..... Due to all kinds of circumstances and "coincidences" we came across L'Etournerie in the southern Vendée in April. René, Emma and Mariecke were meanwhile also enthusiastic. This was exactly what we were looking for and the negotiation could begin. Once the sale was closed, three more houses in Nieuwstadt (Limburg) had to be sold, because grandfather and grandmother had meanwhile also decided to come along. The sale went incredibly quickly, within three days.
At the beginning of August, we could all leave the Netherlands and emigrate to our dream place. And now, after years of renovations and very hard work, we are the proud owners of a small campsite with a heated swimming pool, log cabin and three holiday homes. Grandpa and grandma have not lived here since 2015.
At L'Etournerie, municipality of Château Guibert, we live in paradise, or at least something very similar to it. We share this wonderful place with our cats Polleke, Sammie, Sientje, Flupke and Fleurtje and Pruumke, a gang of chickens and geese. And there are a couple of "wild" peacocks who have adopted L'Etournerie as home, nice!
We live like Gods in the Vendée!

Our campsite is for guests who search tranquility and quiet. No noises that bother other guests.
Dogs are welcome, on a leash when on the campsite.
No visitors, only registered guests are welcome on our property.